‘uphill’ iscurrently at the framer’s in readiness for the RBSA Prize exhibition in Birmingham, from 4th May until 4th June, 2016. I’m very pleased to have had it accepted. I love working in pastel. It’s such a fresh and direct medium. For me, it’s a great complement to my printmaking, which is just about as indirect as you can get.

This little painting started as a quick sketch of a West Shropshire hillside near the cottage of a friend. The track winds uphill to their house and beyond. The landscape is a  working one of low rolling green hills and meandering valleys, with open views to the south and east towards the wildness of the Shropshire Hills, Long Mynd and the Stiperstones.

Resisting a strong tendency to try to draw everything, I focussed on what had originally attracted my eye, the double-curve of the track and the hawthorn tree and shadow just to the right. I worked the composition lines in later. They helped incorporate a sense of the lay of the land in the finished painting; I kept the square format, worked well into the canvas board for the colour and texture but omitted the sheep. I’ve been thinking in green for a while now. Must do some more.

This site uses Akismet to reduce spam. Learn how your comment data is processed.

Some of my recent work exhibited this year. 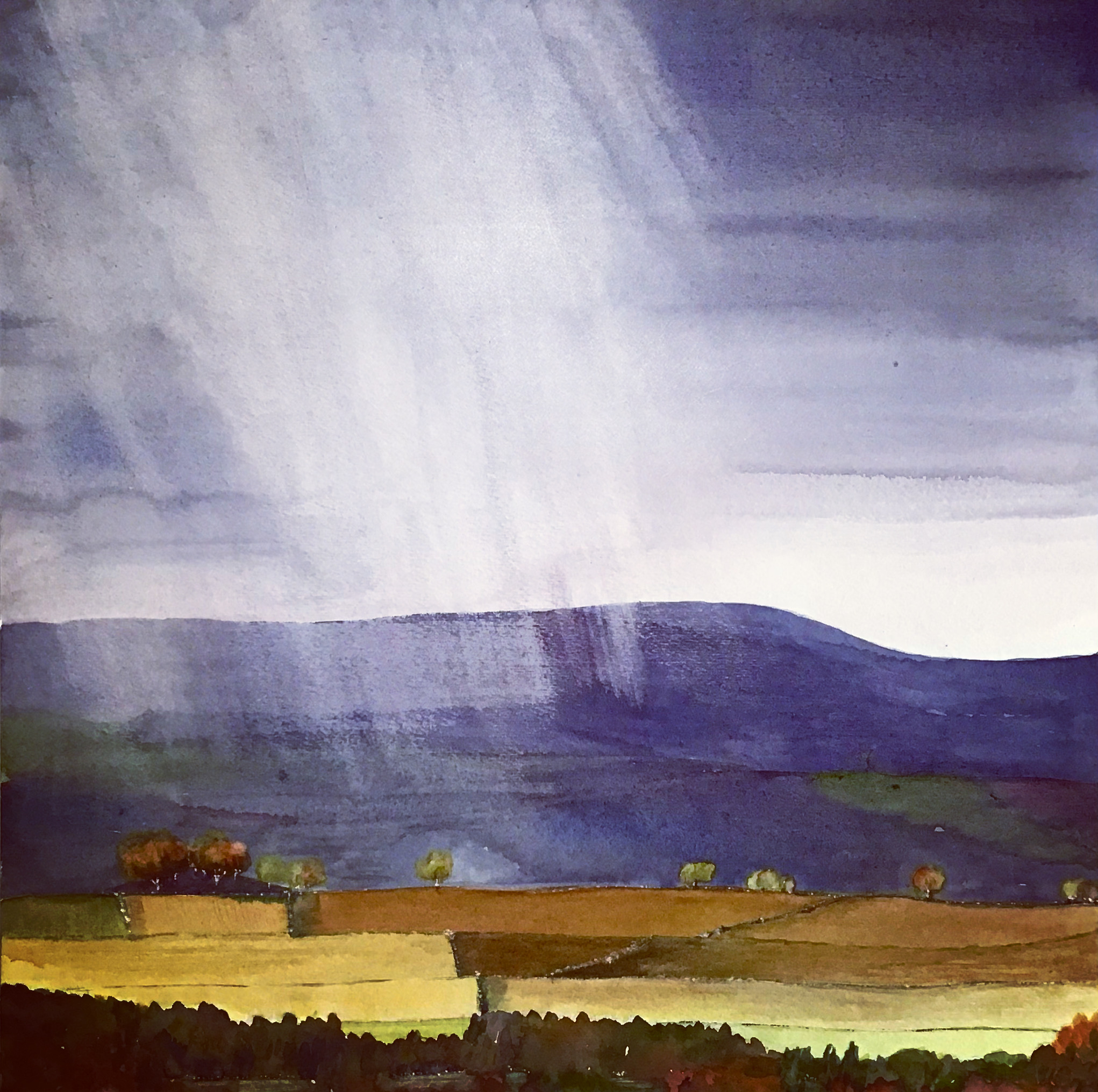 Suddenly there was snow, watercolour, 30x30cm 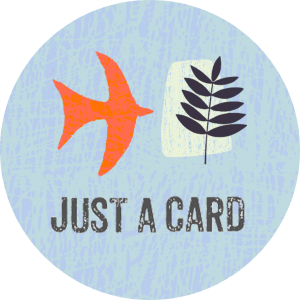